Since “Human-Space-Machine – Stage Experiments at the Bauhaus” opened on November 11th at the National Museum of Modern and Contemporary Art (MMCA) in Seoul, it is the first exhibition on the Bauhaus to be shown in South Korea. The guests at the opening ceremony included the German Ambassador of South Korea, Rolf Mafael, the Director of the Goethe Institute in Seoul, Dr. Stefan Dreyer, and the Director of the Bauhaus Dessau Foundation, Dr. Claudia Perren. During their trip to South Korea in September, the Minister-President of Saxony-Anhalt, Dr. Reiner Haseloff, and Minister of Cultural Affairs Stephan Dorgerloh had already promoted the exhibition to publicize the upcoming Bauhaus anniversary year in 2019. The show from the Bauhaus Dessau Foundation is the first exhibition in the world about the stage experiments at the Bauhaus. It can be seen until February 22nd 2015 and demonstrates that much more than just architecture and product designs was developed at the Bauhaus. It presents the stage as location and medium of the search for the imagery and concepts of a new and modern humanity. 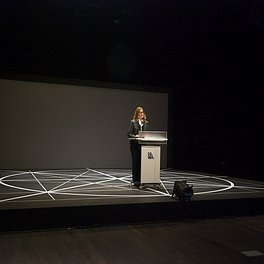 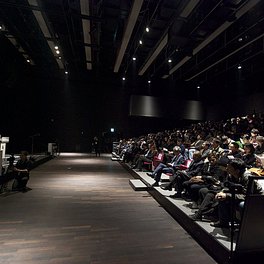 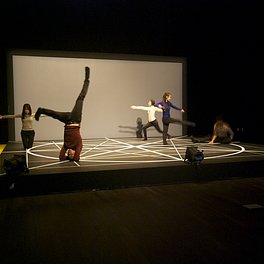 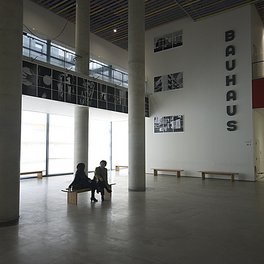 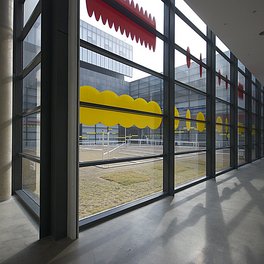 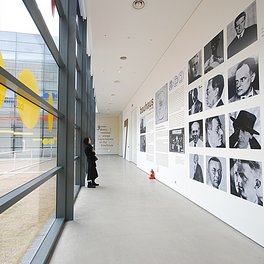 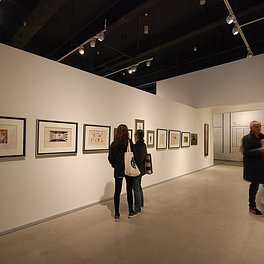 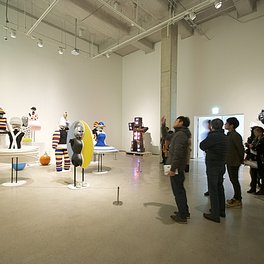 The exhibition, curated by Torsten Blume and Christian Hiller, is a German-Korean-Norwegian coproduction that was first seen from December 2013 to April 2014 in the Bauhaus Building in Dessau and then from May to September 2014 at the Norwegian Henie Onstad Kunstsenter in Høvikodden. Part of the concept for the exhibition is to adapt it to reflect the place where it is being shown: so in cooperation with Jienne Liu of the MMCA in Seoul, five eminent Korean artists were invited to present their interpretations of the Bauhaus Stage and the influence of the Bauhaus on Korean art of the 21st century in the current exhibition. Exclusively conceived works by Na Kim, Ahn Sang Soo, Cho Sohee, Han Kyungwoo and Jaewoo, and a video sculpture by Nam June Paik will supplement the Bauhaus presentation. The exhibition is organized into seven sections and includes sketches, drawings and photographs, as well as films, figurines, costumes, models and apparatuses from artists of the modern age like Oskar Schlemmer, Wassily Kandinsky, Ludwig Hirschfeld-Mack and Johannes Itten. 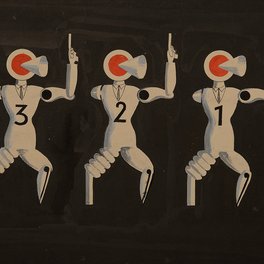 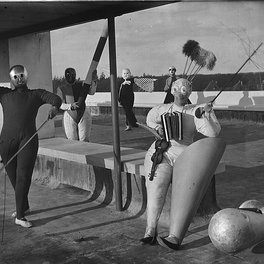 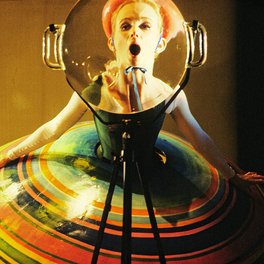 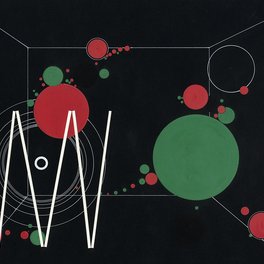 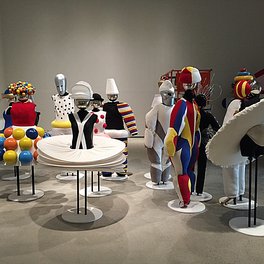 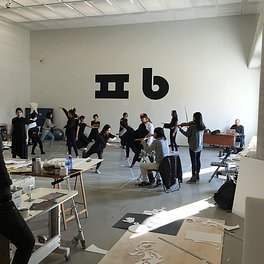 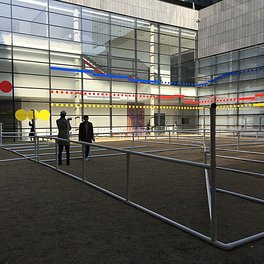 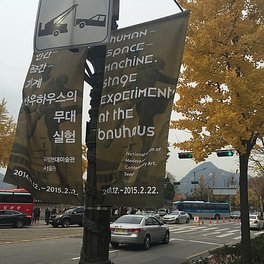 The experimental dance project “Play Bauhaus,” which has been exploring the Bauhaus Stage since 2011 with a changing cast under the direction of Torsten Blume, is yet another international collaboration of the Bauhaus Dessau Foundation that accompanies the exhibition. A full-scale model of the Bauhaus Stage in Dessau was installed in the National Museum of Modern and Contemporary Art in Seoul expressly for the performance “typo dance,” which features members of Seoul’s Duri Dance Theater and students from the city’s Paju Typography Institute (PaTi). The dance will be performed at various dates during the duration of the exhibition. In addition, a costume workshop and a research laboratory for this international dance collaboration also make up an integral part of the exhibition. 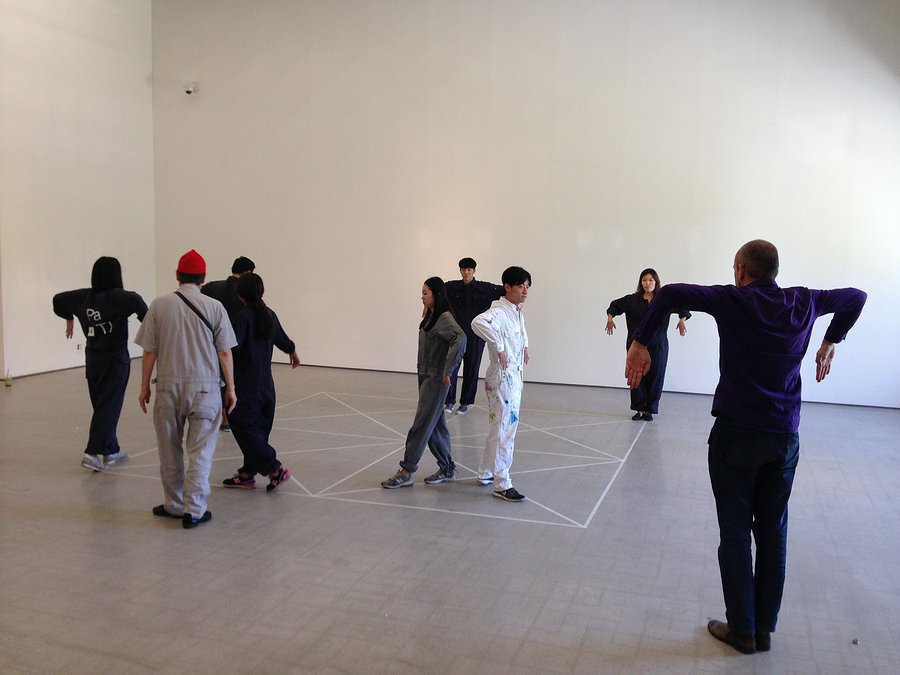 The Bauhaus stage was established by Walter Gropius in 1921 with the aim of investigating the “mechanical and organic body” in the context of space, movement, form, color, light and sound. The stage was directed by Lothar Schreyer until 1923, when it was taken over by Oskar Schlemmer, who had a lasting impact on not only events on the Bauhaus stage in Dessau, but also far beyond. The Bauhaus Stage, which was in equal measure both artistically free and an educational and social experimental testing ground, decisively influenced the self-image of the Bauhaus members as an avant-garde collective. Today, the Stage at the Bauhaus Dessau Foundation is again perceived as a laboratory for performative, interdisciplinary experiments. A particular emphasis is given to the dramatization of space. 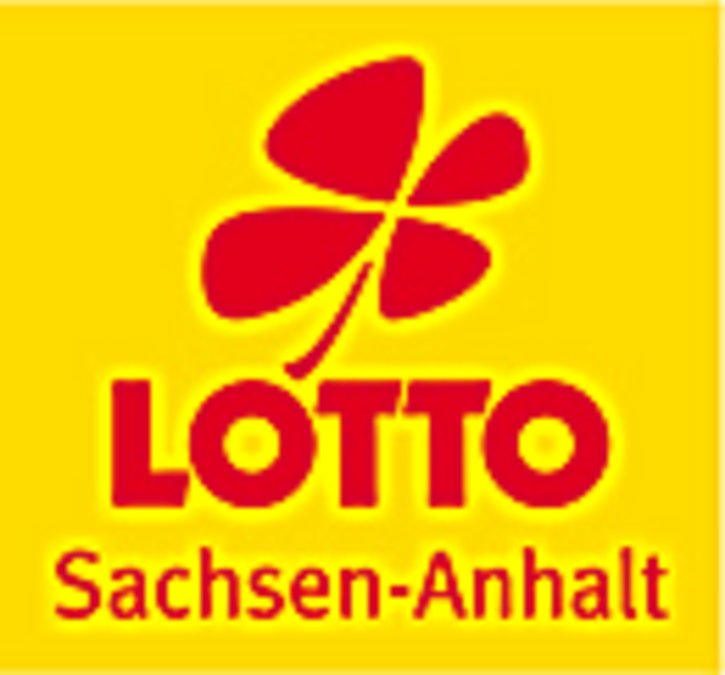 The following publications are available: