In 1927 Walter Gropius won a competition tendered by the city of Dessau for the design and construction of the Employment Office. His winning design is characterised by the same goal of rationalisation that prevailed in economics, even at the time. 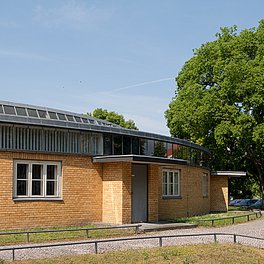 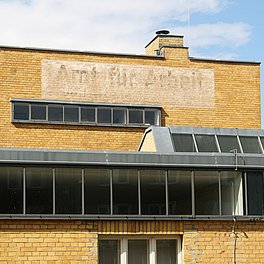 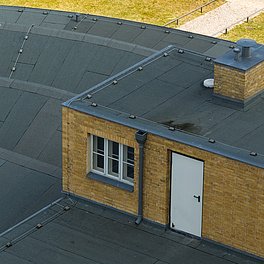 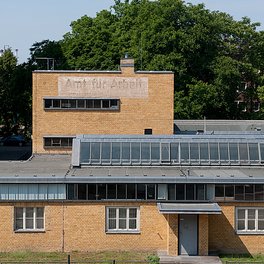 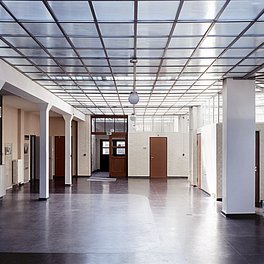 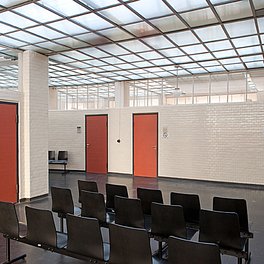 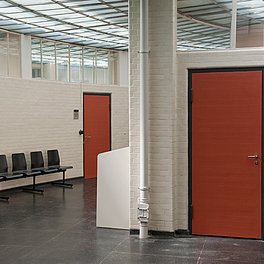 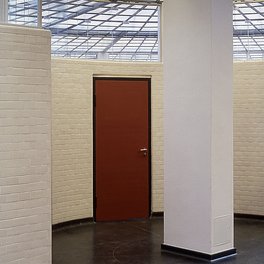 Gropius designed two different building sections to meet the functional requirements of the new office. The hitherto conventional cellular office structure would not have coped with the crowds of people now visiting employment offices. Gropius therefore accommodated the administrative offices in a two-storey wing, this being fronted by a one-storey round building with a glass saw-tooth roof, which was reserved for the public. The public was additionally channelled through five different entrances separated according to profession and sex, behind which were departments organised along the same lines. Thus, the building allowed the process of job seeking to run smoothly.

Especially in view of the fact that the facade has no windows, the interior of the building is surprisingly bright. This is due to the glass saw-tooth roof, which lets in a great deal of light, and to the glass internal walls, which allow the light to flood right through the building.

The unusual layout together with the constructional steelwork clad with yellow bricks makes the building a pioneering example of functionalistic architecture. Since its renovation of 2002–2003 the building has been the headquarters of the Amt für Ordnung und Verkehr of the city of Dessau.