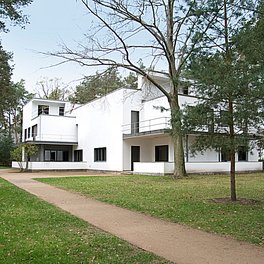 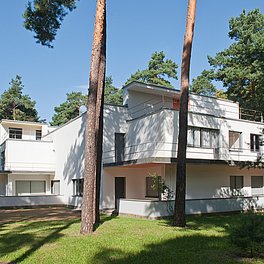 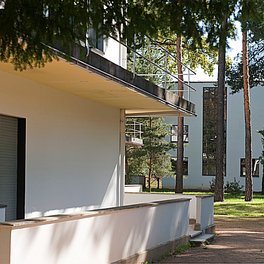 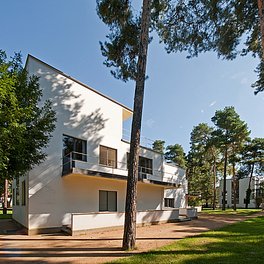 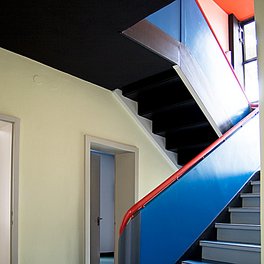 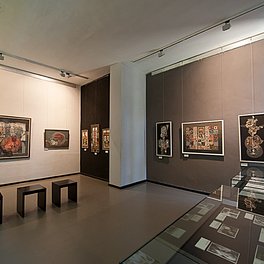 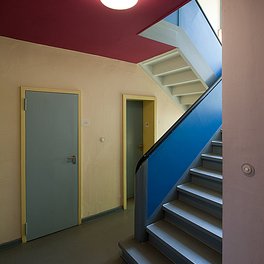 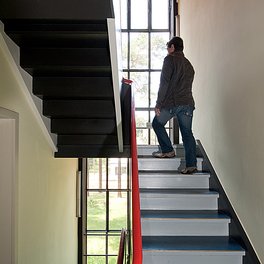 Opening hours during public holidays:
The Masters' Houses are open every day except 24-26 December, 31 December and 1 January.