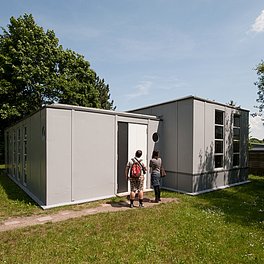 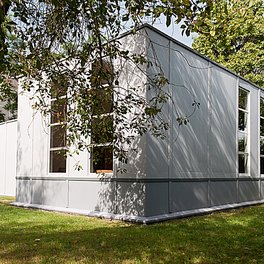 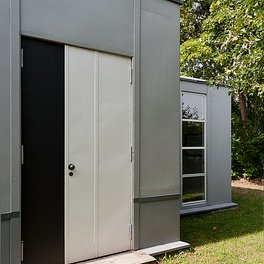 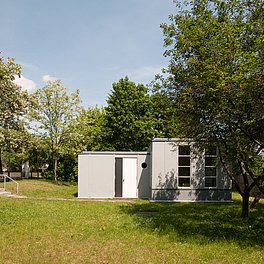 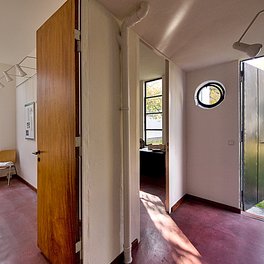 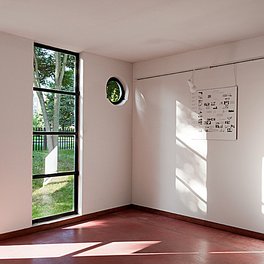 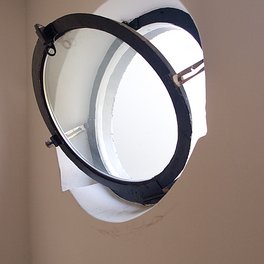 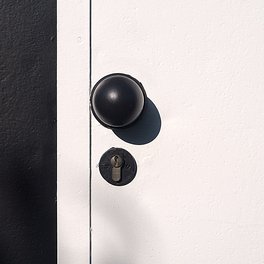 Inhabited into the 1980s, in 1993 the Steel House was restored in line with monumental preservation regulations.