Out of the Display Case: Talks about Objects

Design of a socialist city:
Standardized living as a solution for all?

The geographical dimensions of Reinhold Rossig's design of a socialist city are enormous. The map from 1931 shows a section of a band of cities connected by railways, stretching over hundreds of kilometres from Wroclaw to Berlin. Rossig's diploma thesis works with the model of the band city. A model of a "functional city", as can be found in another way in the socialist "chemical workers' city" Halle-Neustadt – and an example of standardized living as a solution for everyone?

The series:
Out of the Display Case: Talks about Objects

Museum exhibits require a certain distance, which is why they are behind glass. Many of the items in the exhibition are now part of everyday life. What makes these objects fit to be museum exhibits? And how do they relate to our lives ­today? The Out of the Display Cases series gets visitors closer up. It fosters talks between ­visitors and objects, with a bearing on everyday ­experiences today. 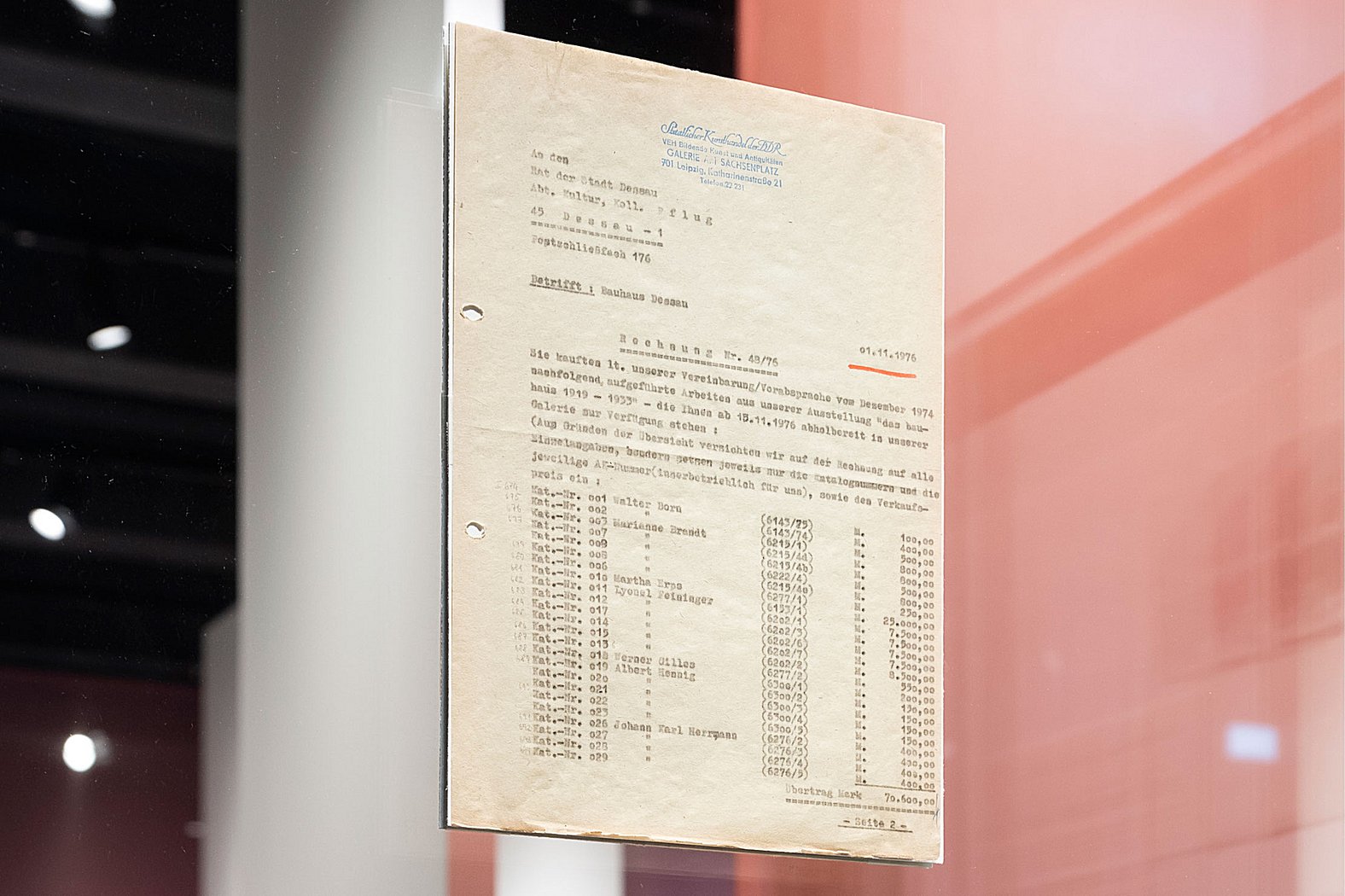 145,030 marks was paid by the council of the city of Dessau to the Galerie am Sachsenplatz in Leipzig in November 1976. Invoice no. 48/76 documents the first acquisition of about 100 objects, which laid the foundation for the Dessau Bauhaus collection.

This collection is anything but a traditional museum project: After 1945, the Bauhaus became a politically and ideologically highly charged phenomenon in East and West Germany. Based on the invoice for the first acquisition, Wolfgang Thöner, director of the collection of the Bauhaus Dessau Foundation, and Christin Müller-Wenzel, art historian from Halle (Saale), illuminate the developments in Dessau and East Germany after 1945 that led to the founding of the Dessau Bauhaus collection. The authors of the publication The Progressive Heritage of the Bauhaus. On the Origins of an East German Bauhaus Collection (edited for the Bauhaus Dessau Foundation by Wolfgang Thöner and Claudia Perren, Spector Books, 2019), will speak on the changing relationship to the Bauhaus in the Soviet Union and the GDR and the personnel networks that shaped these processes of change and made the founding of the Dessau Bauhaus collection possible. 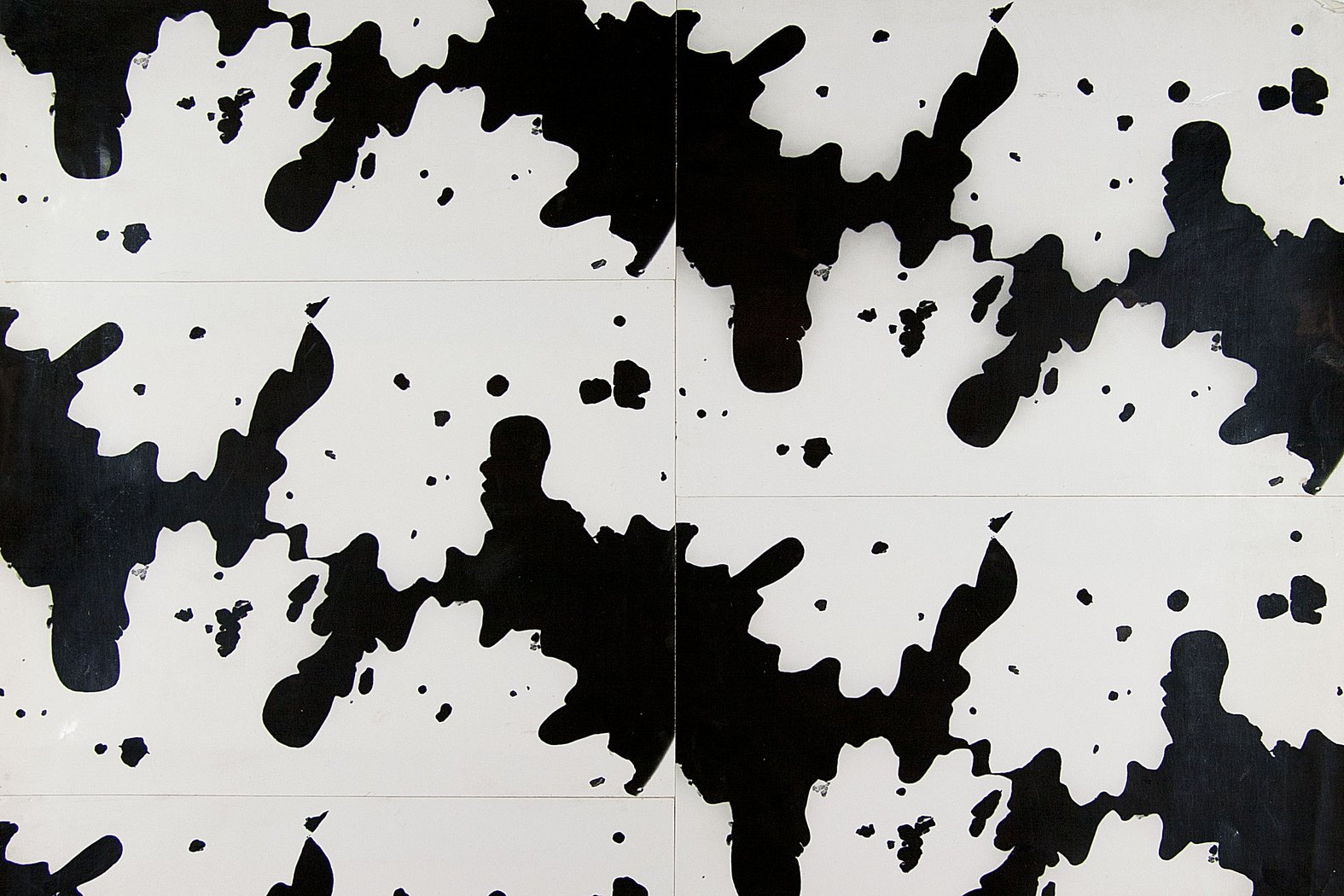 Elsa Thiemann came a cropper at a students’ competition in 1930 with her decorative designs for Bauhaus wallpaper, which did not fit the notion of pragmatic Bauhaus design. Yet Thiemann’s abstract photo wallpaper introduced a sense ­of poetry into apartments. Does the wish for paradise within your own four walls now take the shape of large-format sunsets or palm-fringed beaches? 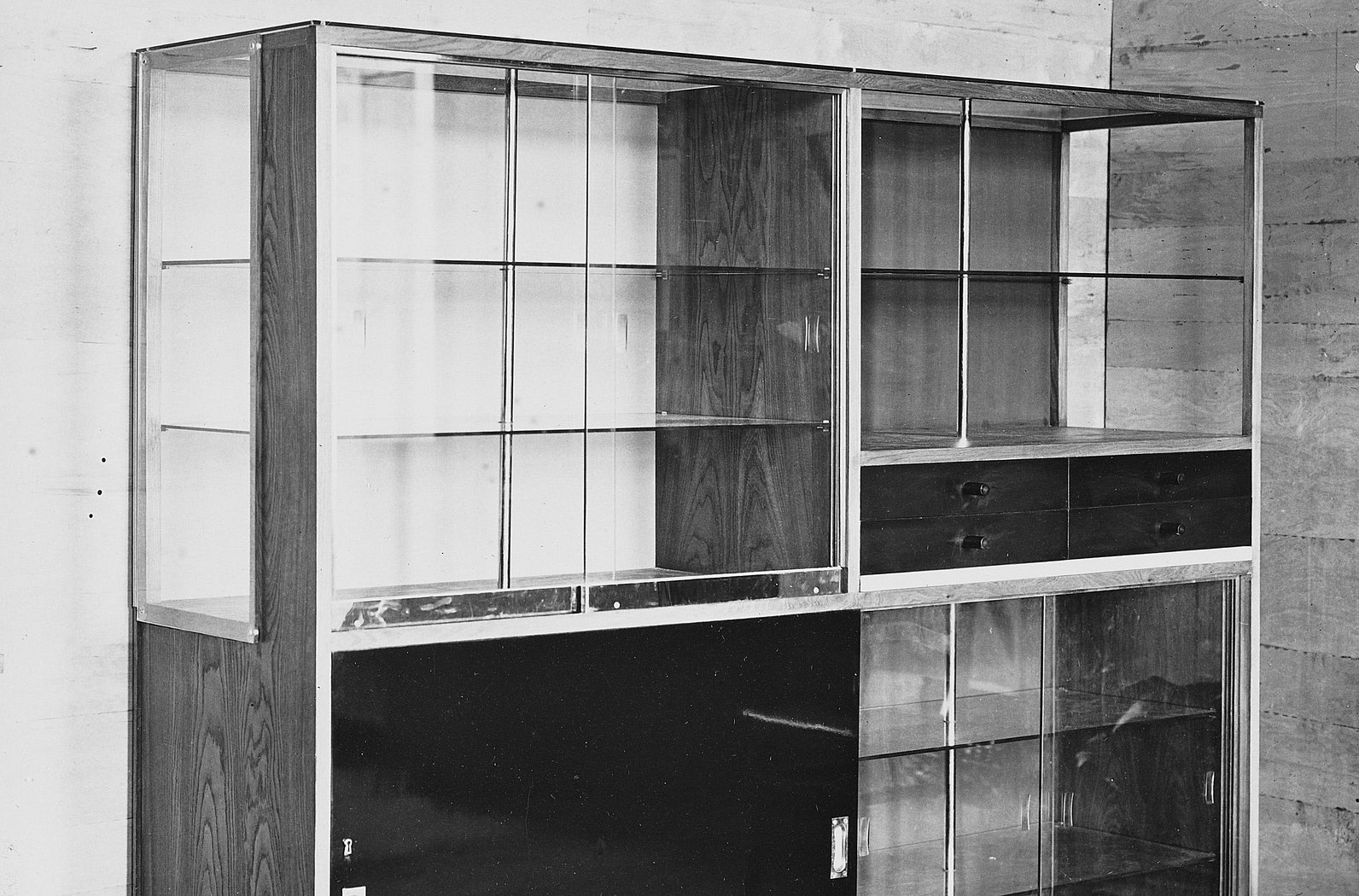 Marcel Breuer designed the ti 66 glass-fronted cupboard in 1926. It consists of individual parts that can be combined as required and already prefigures the dissolution of big solid cupboard volumes. Later, furniture systems by Franz Ehrlich, Hans Gugelot and Rudolf Horn advanced the idea in favour of variable interiors. So how much Bauhaus is there in fitted cupboards? 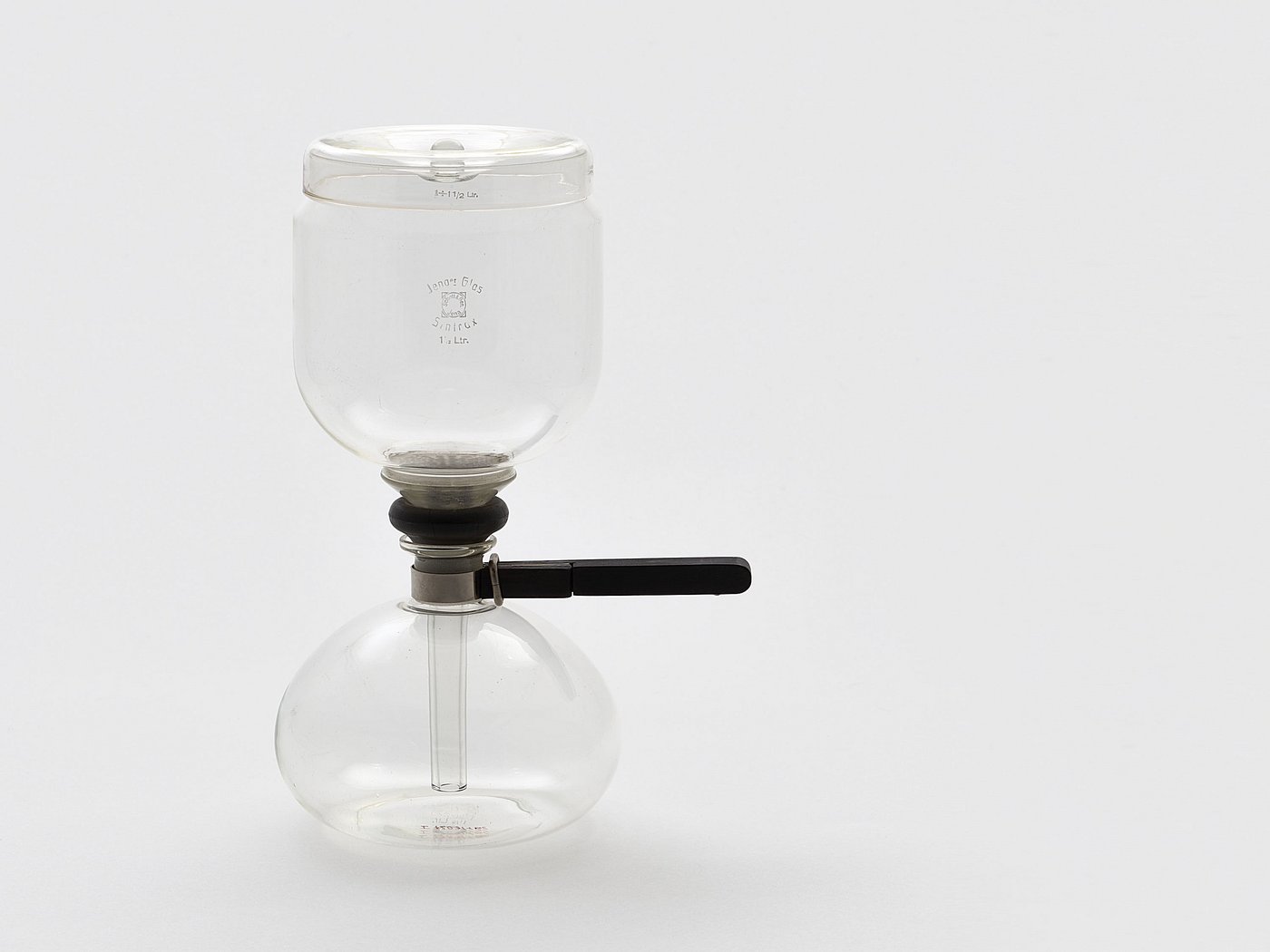 Coffee from the lab

There’s no denying the similarities between ­Gerhard Marck’s Sintrax coffee machine and chemistry lab apparatus. Taking this as the ­starting point, modern coffee machines are ­examined more closely – and at the same time coffee, a beverage that is produced and consumed with ever greater frequency today, is ­discussed along with the impacts this has.