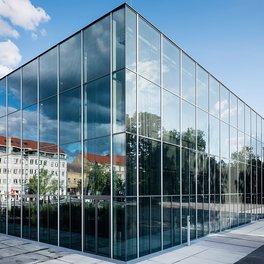 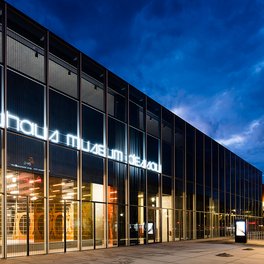 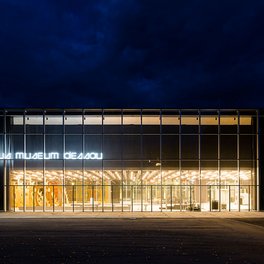 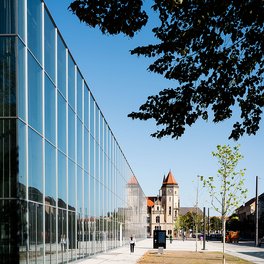 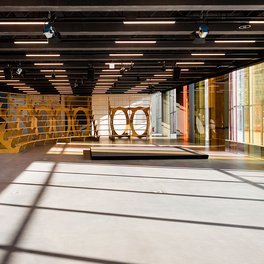 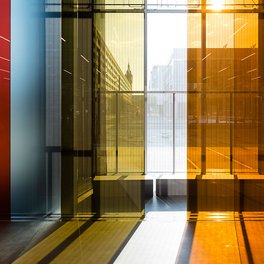 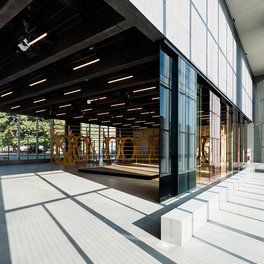 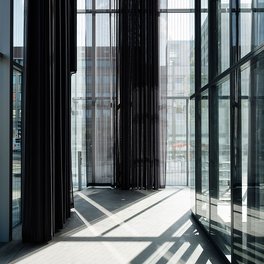 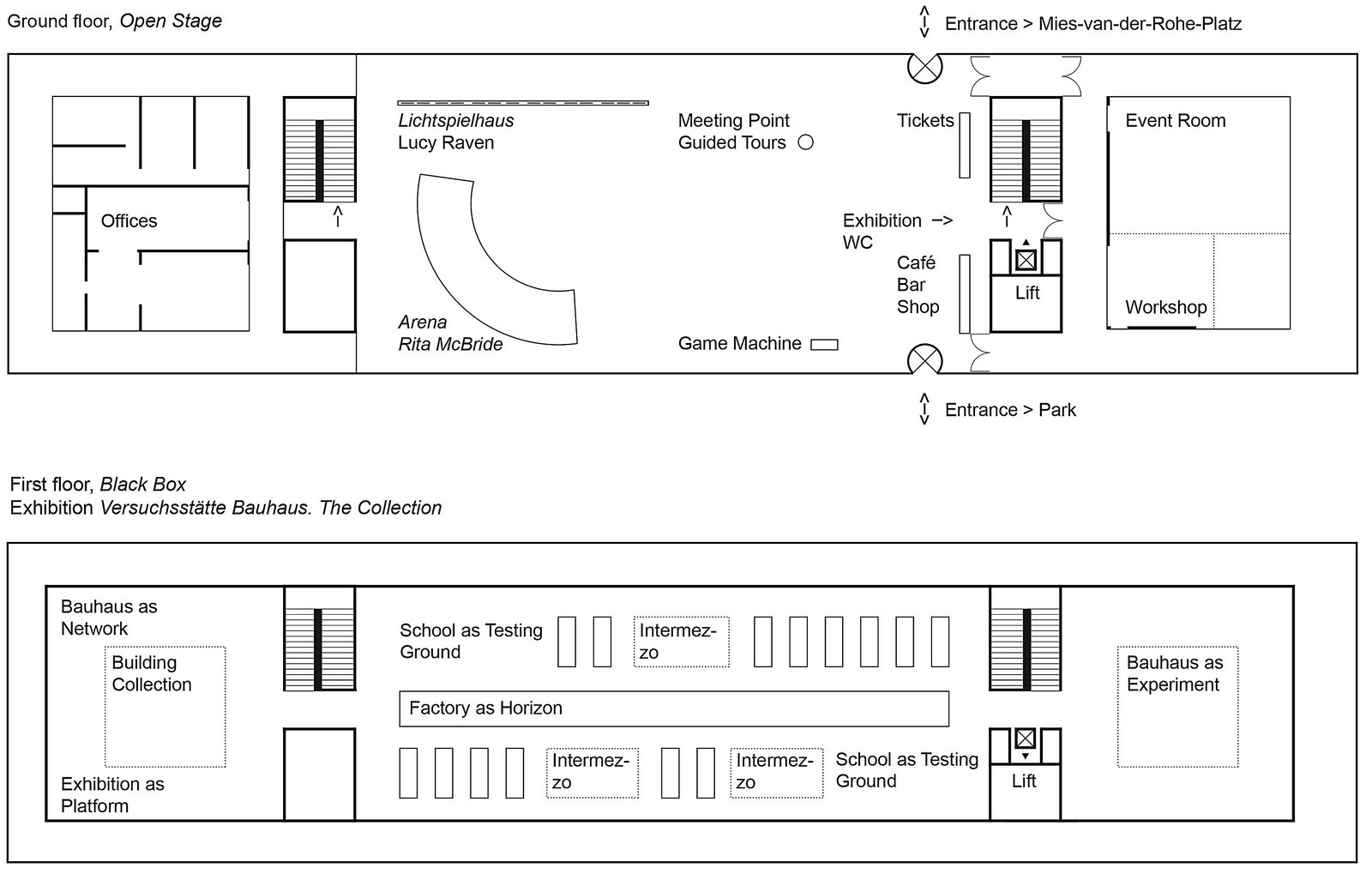 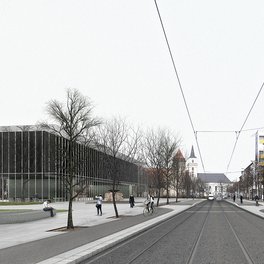 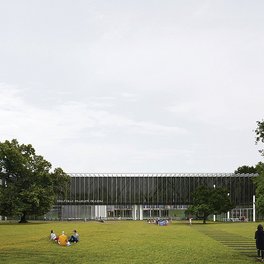 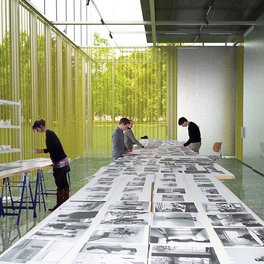 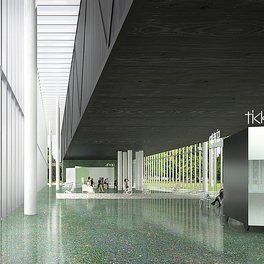 Exhibition was shown until 31st of January 2016 in the Bauhaus Dessau Foundation. The …