On the occasion of the 100th anniversary of the Bauhaus’s foundation, the Bauhaus-Archiv / Museum für Gestaltung in Berlin, the Stiftung Bauhaus Dessau, and the Klassik Stiftung Weimar are to feature new museums dedicated to the Bauhaus. In partnership with the three Bauhaus institutions the Kulturstiftung des Bundes (German Federal Cultural Foundation) has created the programme ‘Bauhaus Agents’ in order to develop new approaches to museum design and innovative education and outreach formats that will benefit these museums.

Having started in the 2016/2017 academic year, nine Bauhaus Agents have been working at the three Bauhaus insititutions with up to 36 schools in Weimar, Dessau, and Berlin. Alongside pupils, artists and curators, designers, urbanologists, and many other experts their task is to develop and try out participatory projects, while also creating media and programmes for education and outreach work.

The four Bauhaus Agents Tabea Kiessling, Anne Schneider, Philine Sollmann, and Silke Wallstein are working alongside sixteen partner schools on behalf of the Stiftung Bauhaus Dessau to develop an education programme and the design for the Bauhaus Museum Dessau. 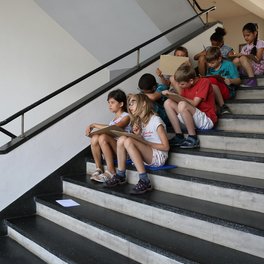 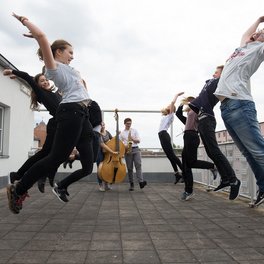 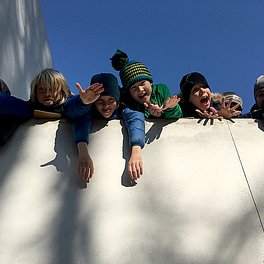 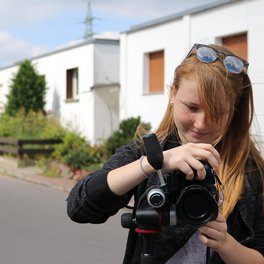 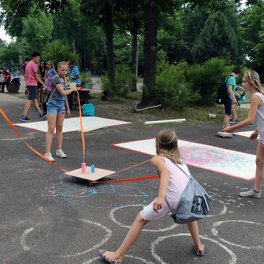 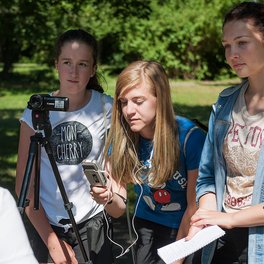 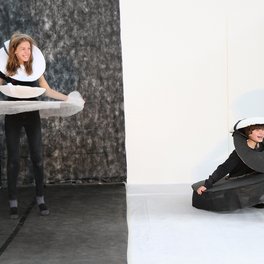 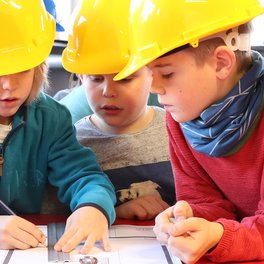 The following schools are partners of the Bauhaus Agents programme in Dessau.

Selected projects by the Bauhaus Agents