Inspired by a lecture by László Moholy-Nagy, Kurt Kranz came to the Bauhaus Dessau in April 1930. In Walter Peterhans's photography class, Kranz began to experiment with photographic techniques and created some of the most striking abstract picture series to emerge from the Bauhaus. Alienated and abstracted faces and hands appear repeatedly in his dynamic picture series. These show Kranz’s early affinity for film as, page for page, the abstract forms interact with one another. Kranz drafted his first concepts for abstract films at the Bauhaus, although he was first able to realise these decades later in 1972. 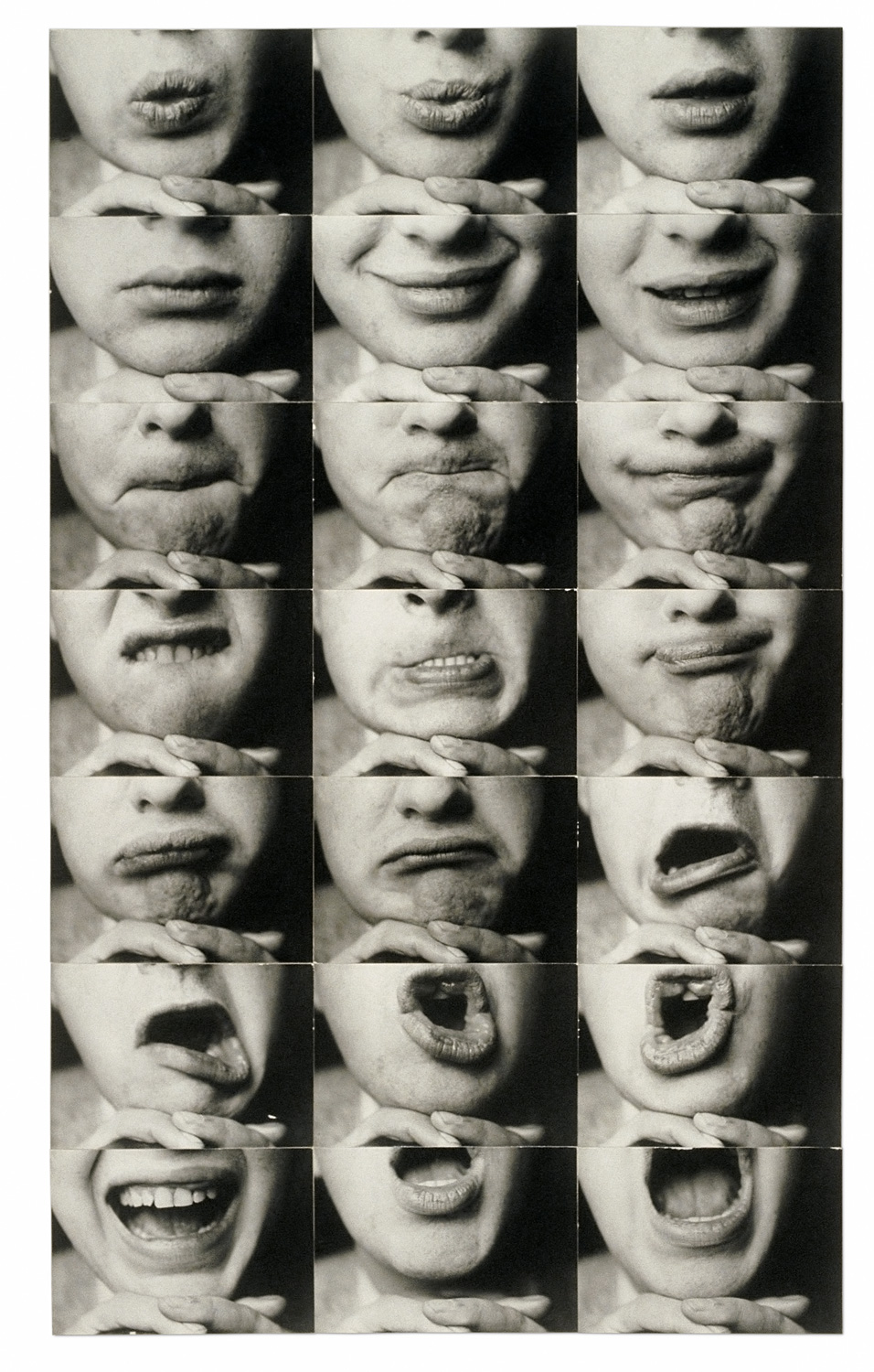 The exhibition to mark the artist's 100th birthday shows works from Kranz's Bauhaus years and his later work as an advertising graphic designer, and focuses on a selection of his large picture cycles. Strikingly diverse leporellos dating from the 1960s onwards take centre stage, as do the so-called "Matrix- und Schiebebilder".

Kurt Kranz – die Programmierung des Schönen is an exhibition of the Bauhaus Dessau Foundation, funded by Lotto-Toto GmbH Sachsen Anhalt GmbH. Curated by Christian Hiller and Philipp Oswalt. We are indepted to Mrs. Ingrid Kranz, consignor and head of the Kurt-Kranz-Archive, who kindly supported us in realizing this exhibition.

Two special publications accompany the exhibition: A DIN-A3 folder with 16 works of the artist, titled Kurt Kranz – Die Programmierung des Schönen, and a re-edition of schwarz : weiß/weiß : schwarz, printed 1929 in only one single copy. Both are available via www.spectorbooks.com.