The Bauhaus stage was established by Walter Gropius in 1921 with the aim of investigating the “mechanical and organic body” in the context of space, movement, form, colour, light and sound. It was directed by Lothar Schreyer until 1923, when it was taken over by Oskar Schlemmer. He had a lasting impact, not only on events on the Bauhaus stage in Dessau, but also far beyond.

Which utopian ideals motivated this work on the “new human being”? What kind of modern man did the Bauhaus envisage would inhabit this world defined by technology? And what did he expect of it? What happens to the heart and soul, the mind and body, the individuality of a human when he and his environment are defined, rationalised and standardised by technological, mathematical and scientific parameters? Might his sensibilities and creativity, his productiveness and life energy, be enhanced by technological appliances?

The memory of the horrors of the First World War and the devastating power of the newly implemented military technologies were still fresh, and established the setting for a deep-seated insecurity. Many of the Bauhauslers had experienced the war machine as soldiers. Nevertheless, they believed in technological progress as the harbinger of a better life. For precisely this reason, the aim was to find a new place for the human being in a technological everyday living environment, to explore his new possibilities of movement and perception, and not least to find new symbols and images for that ambivalent “essence” of the “new human being”, defined equally by nature and technology.

Now for the first time, the Bauhaus stage and its major protagonists Walter Gropius, Oskar Schlemmer and László Moholy-Nagy form the focus of a comprehensive exhibition of products, designs and concepts demonstrating how the Bauhaus stage was able to invent the symbols and images of a new, modern subjectivity.

The exhibition will be accompanied by workshops, performances and screenings.

Supported by the Federal Cultural Foundation and Lotto-Toto Saxony-Anhalt, the Ernst von Siemens Art Foundation, and the British Council. 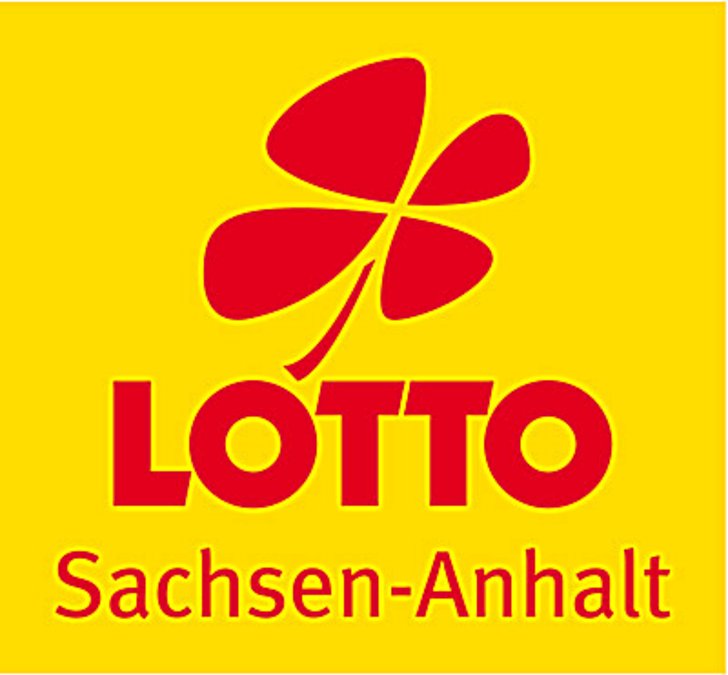 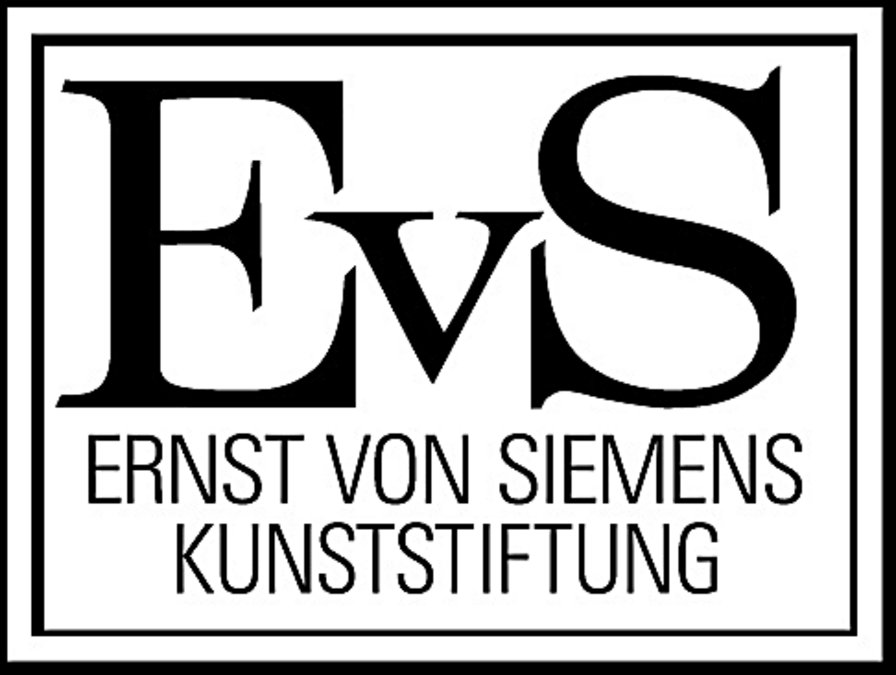