Exhibition: In Reserve: Concerning the Architecture of the Reservoir

What do “architectures of storage” like grain silos and warehouses reveal about past and present assumptions in agriculture and food production? What role do safekeeping and stockpiling play in the modern household? In an era of profitability, optimization and worldwide resource shortage, how and where should commodities be stored and saved in the agronomy of the 21st century? The Bauhaus Dessau Foundation’s Bauhaus Lab 2014 addressed these and other questions about the relation between architecture and agriculture under the title “In Reserve: Concerning the Architecture of the Reservoir” within the framework of a three-month research program.

The results will now be presented on November 14th as part of a final presentation and an exhibition, which will be on view in the Bauhaus Building in Dessau until January 5th, 2015. The director of the Swiss Architecture Museum, Hubertus Adam, and Nis Romer, lecturer at the Danish Kunsthøjskolen i Holbæk, will be attending the Lab’s final presentation as guest critics. The Bauhaus Lab is a postgraduate program for architectural research that sees itself as a platform for collaborative learning, research and design. The Lab took place for the second time in 2014, under the direction of Dr. Regina Bittner, with seven selected international participants from various disciplines. 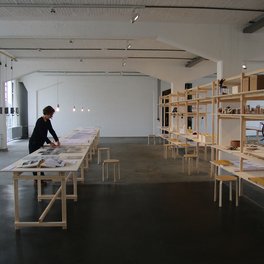 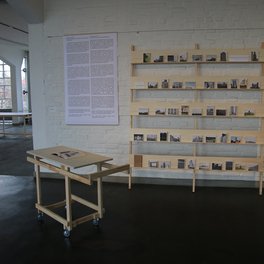 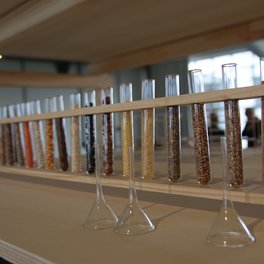 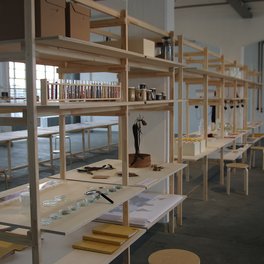 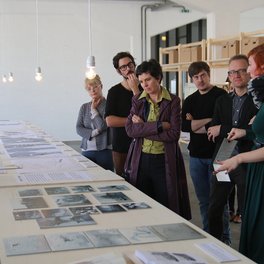 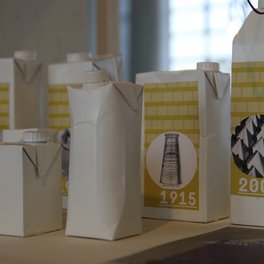 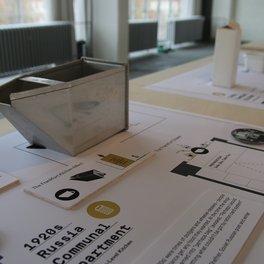 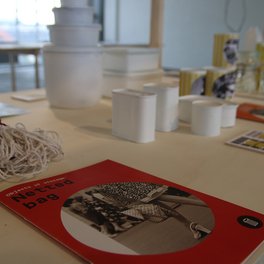 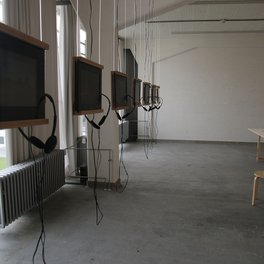 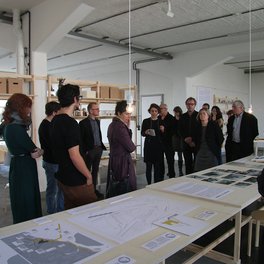 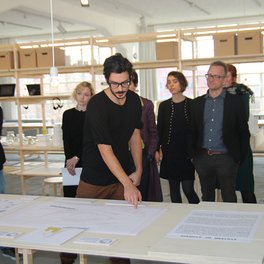 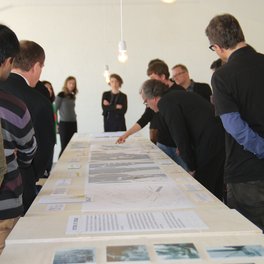 The starting point for the program was a historical visual dialogue: In his 1925 book “International Architecture,” Walter Gropius published American grain silos in Buffalo alongside the Masters’ Houses in Dessau. He shared a fascination for the monumental buildings on Lake Erie with Le Corbusier and Erich Mendelsohn. The architects of Neues Bauen associated American grain silos with the expression “neuer Formwillen,” a new formal intention, but they were interested in neither the function of the buildings nor their role in the industrialization of agriculture and global grain trade.

The exhibition begins with Buffalo. Using historical documents and diagrams, the large grain silos are introduced as agents of the modernization of food production. Today’s residents of Silo City, silo operators, and tourist guides alike also have their say, as they were interviewed by Lab participants during their excursion to Buffalo. To what extent these radical changes in the production and storage of grain directly altered the domestic sphere is the subject of the second part of the exhibition. The radical division between the production and consumption of food has transformed household inventory practices. Looking at examples of new items for kitchen storage – like food storage boxes or the pouring bins designed in 1927 by Margarete Schütte-Lihotzky for the revolutionary Frankfurt Kitchen – the exhibition tells of the transformation in domestic storage.

In the third part of the exhibition, the Bauhaus Lab reflects contemporary policies of storage by presenting examples that include global seed banks – vast cereal, rice, soybean reservoirs that, in our world of international agricultural industry, are intended to ensure the survival of mankind in times of climate disasters, scarcity of resources, and genetically modified foodstuffs. Thus the Bauhaus Lab also seeks to contribute to critical rethinking of the relationship between architecture and agriculture.

The exhibition “In Reserve: Architectures of the Reservoir” also points to the international Household Trade Fair taking place in the coming year in the Masters’ Houses, where stockpiling and storage will be one of the thematic focal points of the Bauhaus Dessau Foundation’s interdisciplinary art and research project “Householding.” 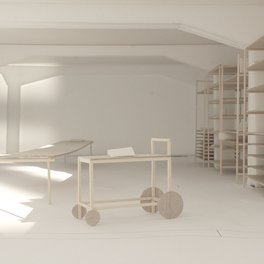 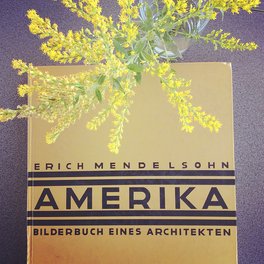 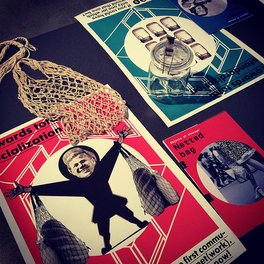 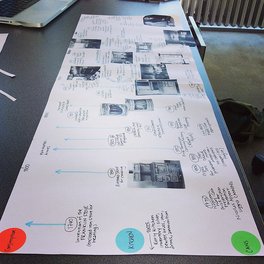 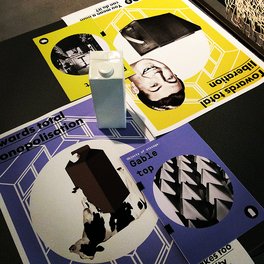 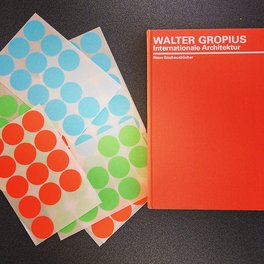 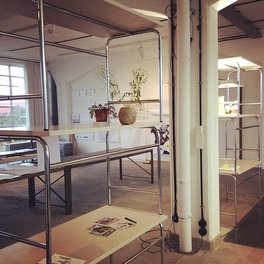 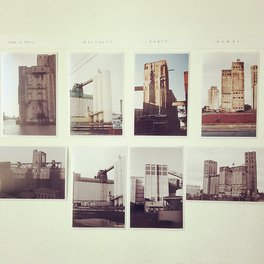 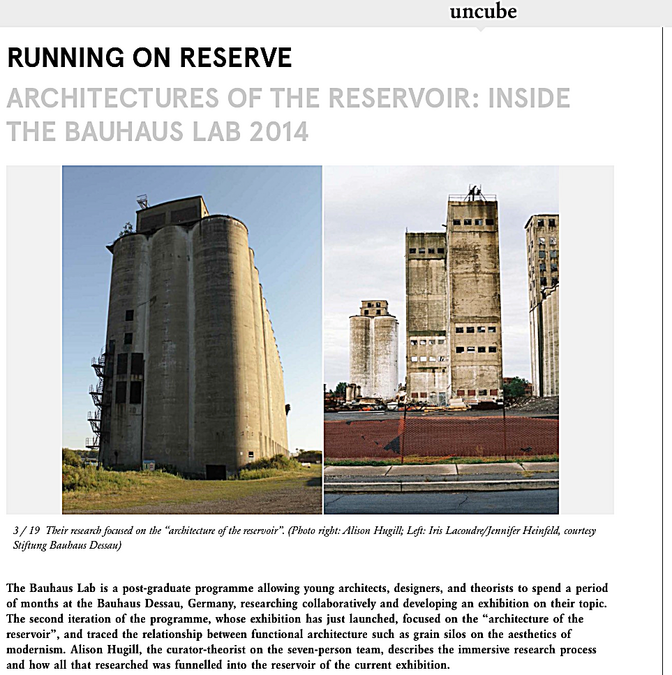