Review: the coop principle  Hannes Meyer and the Concept of Collective Design

21 May to 4 October 2015:
Exhibition the coop principle  Hannes Meyer and the Concept of Collective Design, Bauhaus building, Dessau – Vernissage opening May 21st, at 7pm
23 July 2015:
Supporting event From Bauhaus to IKEA.

Cooperative societies, sharing communities, building groups – the collective is booming. The questions of the relationship between society and design, between individual and collaborative creation and production were already being negotiated at the Bauhaus: The second Bauhaus director Hannes Meyer (1889-1955) notably organised his teaching and workshops, planning and architecture along the radical lines of the collective and its requirements. Meyer’s idea of a collective design process was particularly revolutionary. Now, this so-called coop principle is being addressed for the first time by the exhibition “the coop principle – Hannes Meyer and the Concept of Collective Design”.

The exhibition elucidates why Meyer by his own admission never developed projects alone, how he realised the “cooperative” in theory and practice and what precisely lies behind his motto “Volksbedarf statt Luxusbedarf” (the needs of the people instead of the need for luxury). Under Meyer’s reign as director, for a period of two years the ‘Volkswohnung’ (People’s flat) was the Bauhaus Dessau’s main mission and leitmotif. The furniture and built-in furniture produced in this period are the conceptual manifestation of the endeavours to achieve the greatest economy in form, construction and material – a design credo that is being rediscovered in many places today.

Based on the topical modules “Society”, “Education”, “Architecture” and “Landscape”, the exhibition presents the coop idea – and the innovations that it yielded at the Bauhaus: be it Meyer’s grasp of architecture as a social science, the focus on social content, organic functionalism in design or the students’ interdisciplinary teamwork in so-called vertical brigades.

Above and beyond this, the exhibition focuses on Hannes Meyer’s personal history, which was influenced by migration. Subsequent to his time at the Bauhaus, the committed Marxist taught until the mid-1930s in the Soviet Union and, after a brief sojourn in Switzerland, from 1939 to 1949 in Mexico. The exhibition will also portray Hannes Meyer’s extensive international network as part of the „coop cosmos“, thereby elucidating the status and reception of the second Bauhaus director.

The „coop principle“ and Meyer’s ideas on design will also be reflected in the exhibition design: A key reference here is the display of a travelling exhibition which was realised by Hannes Meyer in the late-1920s, now adapted for the present exhibition.

In addition, in cooperation with the Deutsche Werkstätten Hellerau and the Arbeits- und Sozialförderungsgesellschaft Dessau e.V., the Bauhaus Dessau Foundation has reproduced tables and stools based on Hannes Meyer’s designs. In this way, visitors to the exhibition will be able to try out elements of the ‘Volkswohnung’ for themselves.

The exhibition “the coop principle” is curated by Dr. Werner Möller (Bauhaus Dessau Foundation) and Dr. Raquel Franklin of Universidad Anáhuac, Mexico City. The latter, a Mexican architect and Meyer expert, was recently a guest of the Bauhaus Dessau in the framework of the German Federal Cultural Foundation’s International Museum Fellowship. The exhibition is realised in close collaboration with the Hannes Meyer archives of Gta Zurich and the Deutsche Architekturmuseum, Frankfurt am Main. An exhibition catalogue will be published.

Impressions of the exhibition: 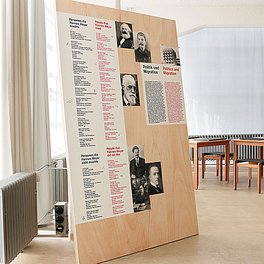 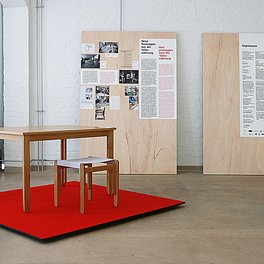 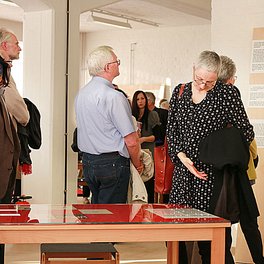 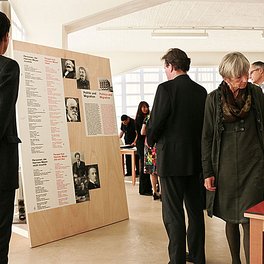 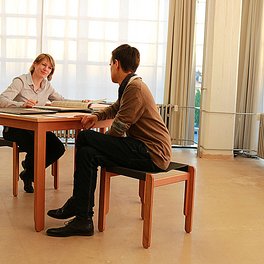 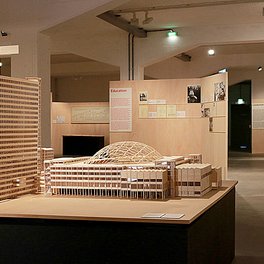 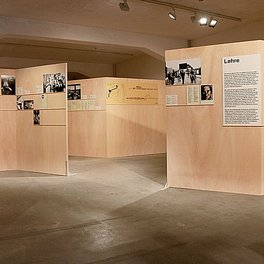 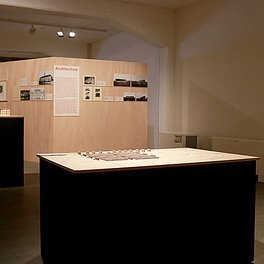 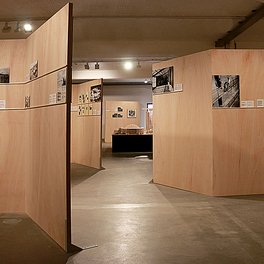 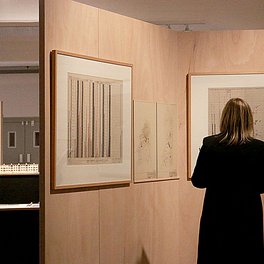 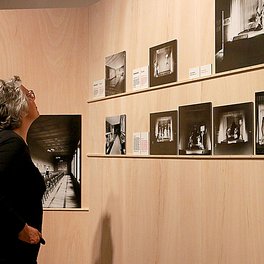 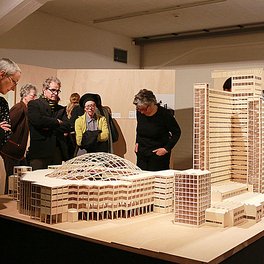 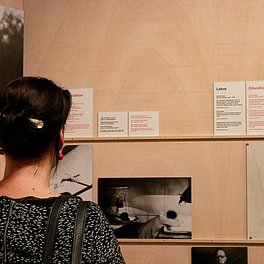 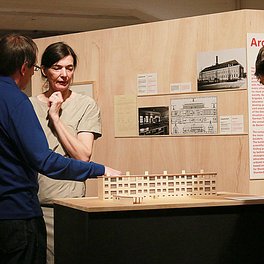 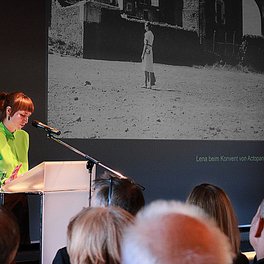 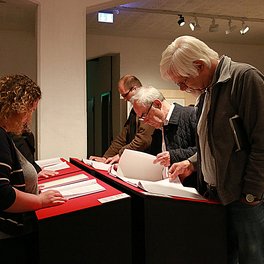